In this section we present you a series of articles on topics in the field of trenchless technology.

5. The use for the new technology for the flagship investment of EURO 2012 [november - december 2010] 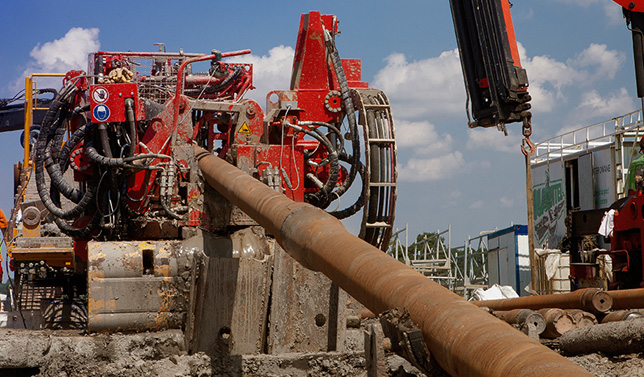